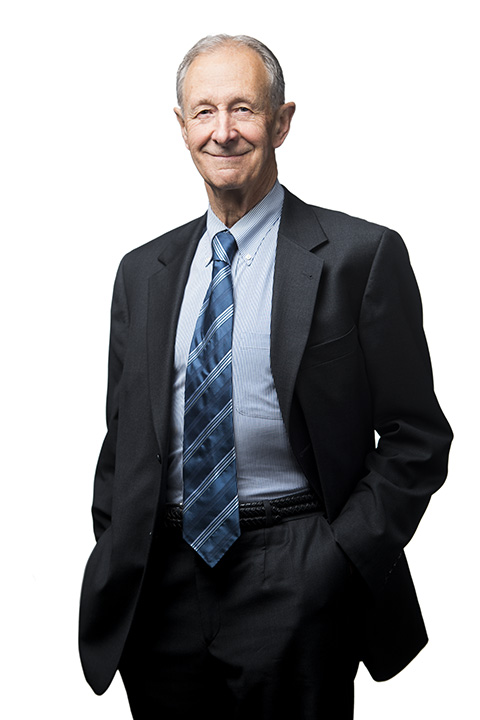 The Honourable Bruce M. Greyell* Q.C., a founding partner of Roper Greyell, has rejoined the firm after eight years as a Justice of the Supreme Court of British Columbia and holds a mentor role at the firm. As a member of the judiciary, Bruce sat on the Supreme Court from May, 2009 until his retirement in November, 2017.

For 40 years, Bruce earned a respected reputation as one of Canada’s leading employment lawyers and arbitrators. He has acted as legal counsel to many of this country’s major private corporations and Crown Corporations.

Over the course of his career, Bruce has represented clients at every level of British Columbia’s courts, as well as at the federal level, including the Supreme Court of Canada. He served as one of two Commissioners appointed by the federal government to investigate labour relations at West Coast ports in 1996 and has acted for the B.C. and Canada Labour Relations Boards on judicial review applications.  During his time on the bench, he presided over complex civil, criminal, and family legal cases.