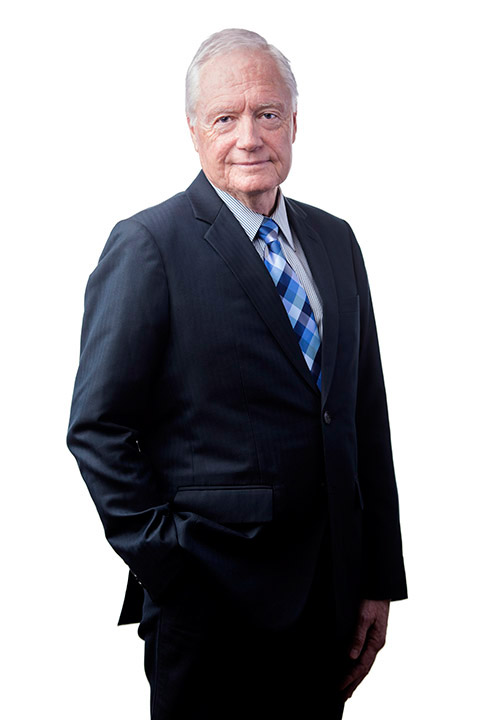 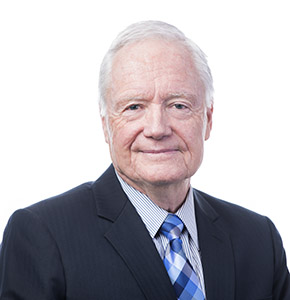 Tom is a founding partner* at Roper Greyell where he focuses on strategic planning and counsel work. He advises employers on all aspects of employment law and labour relations and represents clients in employment related litigation.

During his 40 year career, Tom has shared his extensive experience and technical understanding of the law with young lawyers in his firm through mentoring relationships.

A tireless advocate for the highest standards of employment and labour practices, Tom’s expertise is sought-after by clients, organizations, educators and colleagues.

His extensive, detailed knowledge base enables him to solidly and effectively represent clients in the public, private sectors and professional associations.

In 1992, Tom was appointed by the Minister of Labour as part of a three-person panel to review and propose revisions to the B.C. Labour Relations Code. The panel’s recommendations resulted in major changes to the labour legislation in B.C.

Tom is a past-president of the Human Resources Management Association of British Columbia (now the Chartered Professionals in Human Resources of British Columbia and Yukon)  and on the Selection Committee for the Bora Laskin Award, given annually by the University of Toronto for outstanding contribution to labour law in Canada. Tom is currently a member of the Board of Governors for the Business Council of British Columbia. He has written numerous articles, has lectured for Continuing Legal Education and is invited regularly to speak on labour and employment law matters.

Away from the office, Tom relaxes by spending time in Mexico and on the Sunshine Coast.

Being Clear about Contractual Rights and Obligations Benefits Employers

Discrimination Based On Religion In Not Hiring Unqualified Applicant

When Does Inter-Personal Conflict Become a “Significant Work-Related Stressor”? 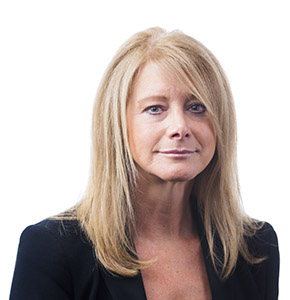