Based in Victoria, B.C., Roper Greyell Associate Adam van der Linde is the firm’s point-person for its many Vancouver Island clients.  A member of the Canadian military since 2005, Adam has provided legal advice to Canadian Armed Forces in New Brunswick, Nova Scotia, Quebec, and B.C.  He has also served as an advisor to Canadian Task Forces serving in the Mediterranean Sea and Indian Ocean, providing counsel on complex international issues.

A native of Fredericton, New Brunswick, Adam is fluent in English and French and has managed the review and prosecution of cases in both languages.  In addition to liaising with government departments on behalf of the military, he has advised the Canadian Armed Forces on risk management, workplace investigations and workplace discipline, including both military employment and civilian union employment issues.

Currently pursuing a Masters of Law in Dispute Resolution through York University’s Osgoode Hall, Adam also holds Bachelor degrees in Law, Education, and Classical Studies from the University of New Brunswick. Prior to joining the military, he taught English, French, Latin, and Social Studies at elite high schools in Nova Scotia and British Columbia.

A firm believer that “relationships are everything,” Adam chose Roper Greyell as the place to launch his civilian legal career because of the firm’s reputation for client focus and long-term solutions.

His approach is to problem-solve into the future, seeing client challenges not as transactional but as opportunities to help his clients better serve their own clientele.

A family man, Adam has an eight-year-old daughter and a 10-year-old son who are worried about missing the winter snow they loved in Eastern Canada.  But ever one to turn a challenge into an opportunity, Adam has his family pursuing Pacific water sports from swimming to kayaking and paddle-boarding.   On his own time, he’s a building renovator who enjoys working with his hands as a break from the brain work.

Canadian Bar Association (BC and QC), Since 2006 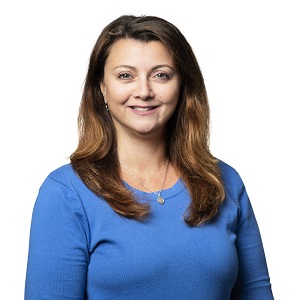