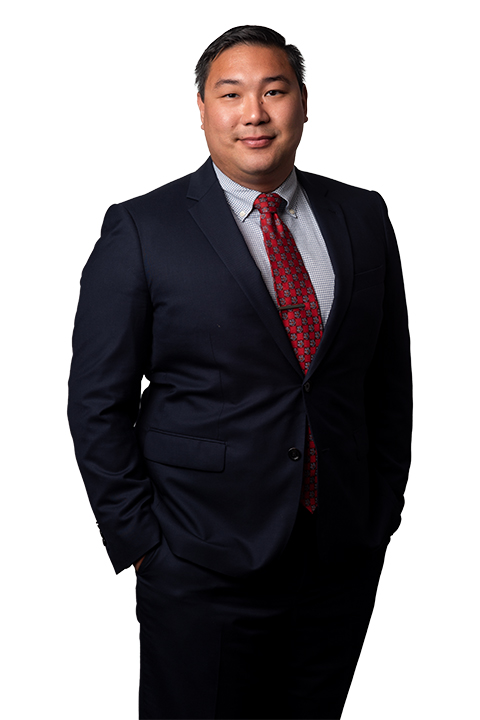 Back to people | Previous 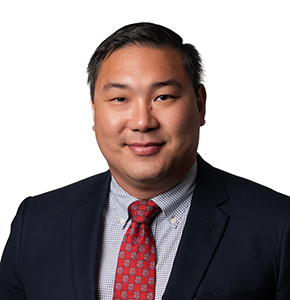 Justin has experience with managing a general civil and commercial litigation practice in various industries, including construction, technology, forestry and transportation. He has represented clients before mediators, arbitrators, ‎‎administrative decision makers, including particularly the BC Human Rights Tribunal, and courts in various provinces including the Ontario Superior Court of ‎Justice, the ‎Manitoba Court of King’s Bench, the Supreme Court of BC, and the Court of Appeal of BC.

Detail-oriented and tenacious, Justin has prepared and presented written and oral submissions for arbitrations, hearings, mediations, and trials. He began his legal career at a large international firm prior to joining Roper Greyell.

Justin is a seasoned presenter and has a flair for writing with articles featured in national publications like The Lawyer’s Daily. He enjoys sharing his legal knowledge and experience through mentoring law students in conjunction with the Canadian Bar Association.

Outside of the office, this former rugby player can be found cooking, biking, playing softball, and spending time with family.

What’s Stopping Me From Moving to Costa Rica and Not Telling My Boss? 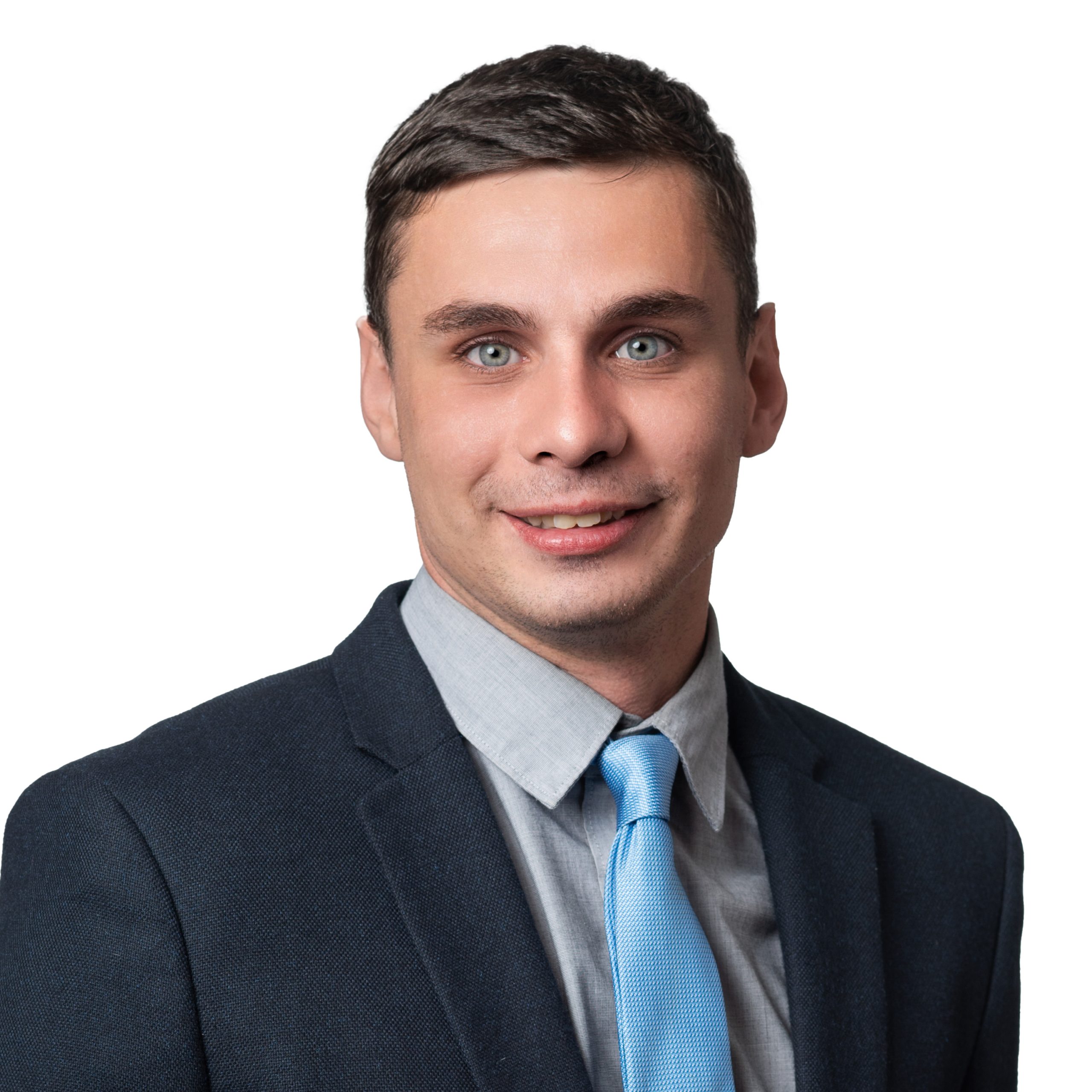