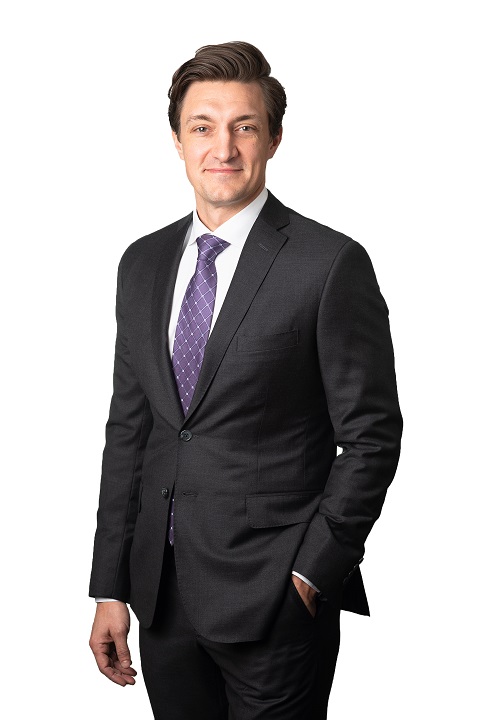 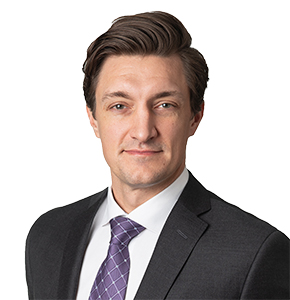 Mike is a partner* at Roper Greyell and practises in all areas of employment and labour law, including disputes with unions, workplace safety, human rights and employment litigation.

Mike helps employers plan workplaces that minimize legal conflict and maximize productivity, efficiency and profit. When employees or unions create conflict, Mike is a relentless, strategic, and practical advocate. He helps his clients pick and win the fights that matter in the big picture while avoiding getting dragged into those that don’t.

Mike is a well known fixture in labour arbitrations and at labour boards for both federally and provincially regulated employers. He is a popular (and occasionally funny) lecturer and presenter. Mike assists employers with collective bargaining, wrongful dismissals, human rights claims, workplace safety (including serious incident and fatality investigations), picketing injunctions, and strike planning.

Mike is at his best working in close partnerships with his clients, to help employers and industry associations read the tea leaves in their workplace, their industry, and from government. He helps to put those pieces of information together to find meaning and develop strategy.

Mike has a focus on employers in the construction industry, which can be a wonderfully unique and complex workplace. The history of the construction industry in British Columbia is the history of British Columbia: from railroads to highways, and through to digital infrastructure. Mike has deep roots in the industry. He grew up around marine construction projects and worked as a carpenter during university. In Mike’s view, confusing cement and concrete is a cardinal (but forgivable) sin.

Before joining Roper Greyell, Mike was a judicial law clerk to the Supreme Court of British Columbia and practiced as an employment and labour lawyer at the Vancouver office of a large international law firm. Mike has a Bachelor of Commerce degree from Queen’s University and got his law degree at the University of Toronto.

Mike enjoys volunteering, including as a volunteer Board Member at AIDS Vancouver, and assisting refugee claimants. Away from work, he is an avid backcountry skier and mountain biker. Mike also plays guitar in a band, although he’d prefer to be the singer.

Two Significant BC Labour Code Changes: Card Certification is Back & Open Season is Declared in the Construction Industry for Raiding Unions

Labour Law in the Time of Cholera

Through the Looking Glass: 2022 BC Labour Law Forecast

Can I Quit and Start Competing: Dispute Born of Competing Fertility Clinics

Challenges With Removing a Matter From Fast Track Litigation

Saucy Tweet Results in For Cause Termination of Employee

Terminating Post-Train Wreck?  Let’s Talk Training — Failure to Train Someone Other than Plaintiff Can Erode Just Cause for Dismissal

B.C. Labour Code Review 2018: A Summary of Recommended Changes and Next Steps

Post-Incident Drug Testing Policies in the Age of Cannabis

Firing an employee? Be nice. 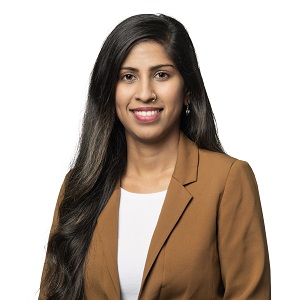